Green Birdflower Is A Different Kind of 'Hummingbird Plant'

The envelope looked somewhat mysterious. Someone had scrawled the words “hummingbird plant” on the outside.

Inside I saw several thin, papery-looking seeds mixed with what appeared to be dried leaves or, perhaps, flower petals.

My neighbor gave me the envelope last fall. At the time, he’d asked me whether I would start the seeds for him in the spring. I told him I’d do my best and asked him what he knew about this particular plant. He said a different neighbor had passed the seeds along to him and that he’d hoped I would know what they were.

I pondered the strange seeds and their brief descriptor. Hummingbirds are drawn to bright red flowers—particularly those with tube-like blooms.

The seeds inside the envelope marked “hummingbird plant” could be old-fashioned zinnias, a deep magenta bee balm, cardinal flowers or maybe red salvia. But these seeds looked unlike the seeds for any of those tried-and-true hummingbird attractants.

If I wanted to successfully grow whatever these plants were, I would need to know how difficult the seeds might be to start and whether they required any special treatment. After a few clicks online, I realized I’d been thinking about these little seeds all wrong.

Establish a corridor to help out your neighborhood pollinators!

This “hummingbird plant” doesn’t provide support for hummingbirds and other pollinators. But it does produce unusual, green flowers that look like little hummingbirds.

Though unattractive as to the color of the flower, this is a very curious and striking greenhouse plant, the soft velvety pubescence that clothes all the surfaces with a uniform glaucous hue at once arresting the attention. It is a native of the dry, almost desert regions of northwestern and central Australia, growing on sandy ridges, from Shark’s Bay to the Gulf of Carpentaria, and penetrating southwards through central Australia towards Spencer’s Gulf.

Before I grabbed my seed-starting supplies, there was at least one other point to check. I would need to determine whether the green birdflower is an invasive species in my area.

It’s always a good idea to check your own local and regional invasive species databases as well as the federal “Introduced, Invasive, and Noxious Plants” database to see whether a specific plant—especially a novelty plant with which you are unfamiliar—is actually unwelcome.

Where I live, the green birdflower doesn’t appear to be a threat to forests and other natural habitats. However, its relative, Crotalaria spectabilis or “showy rattlebox,” is included as an “introduced” species in much of the southern U.S.

Read about the invasive (and tick-supporting) Asian bush honeysuckle.

I soaked the seeds, planted them all in a sterile potting mix and waited. (And waited!) Germination can take up to three weeks.

(Green birdflower seeds are somewhat finicky and will perform best in temperatures in the mid 60s.)

Eventually, I managed to coax up six seedlings. I gave most to the neighbor but kept a couple out of curiosity.

Green birdflowers can flourish in U.S. hardiness zones 10 and 11—far from my semi-frosty Midwestern climate. With that in mind, I probably could have planted the tropical visitor directly in my garden, where it might succeed briefly and then die back.

But what if it smothers my spotted jewelweed? (Also known as touch-me-not, that is a native plant that actual hummingbirds really enjoy.) Or what if Crotalaria cunninghamii produces and drops such prolific amounts of seed—seeds that find purchase everywhere next spring?

Some of our more notorious invasive species like Asian bush honeysuckle arrived here similarly innocently. Its fragrant blooms made it a favorite ornamental. It was so appealing, in fact, that it’s easy to imagine neighbors handing other neighbors their own mysterious envelopes stuffed with seeds. (Maybe they were simply labeled “Smells amazing!”)

Until I truly understand just how aggressive my new plants could become during the hot summer months, I’ll be keeping these green birdflowers in check by growing then in large pots instead. That’s a good practice for any novelty plant you’re not so sure about.

Early accounts about Crotalaria cunninghamii also suggest that it may take a while before I even see my first flower. So, having the ability to bring my plants inside for the winter just might help me buy the requisite time I need to finally experience this unusual green “hummingbird plant” for myself.

How to Get Rid of Weeds in Cracks Without Using Herbicide

15 Winter Survival Tips For The Farm 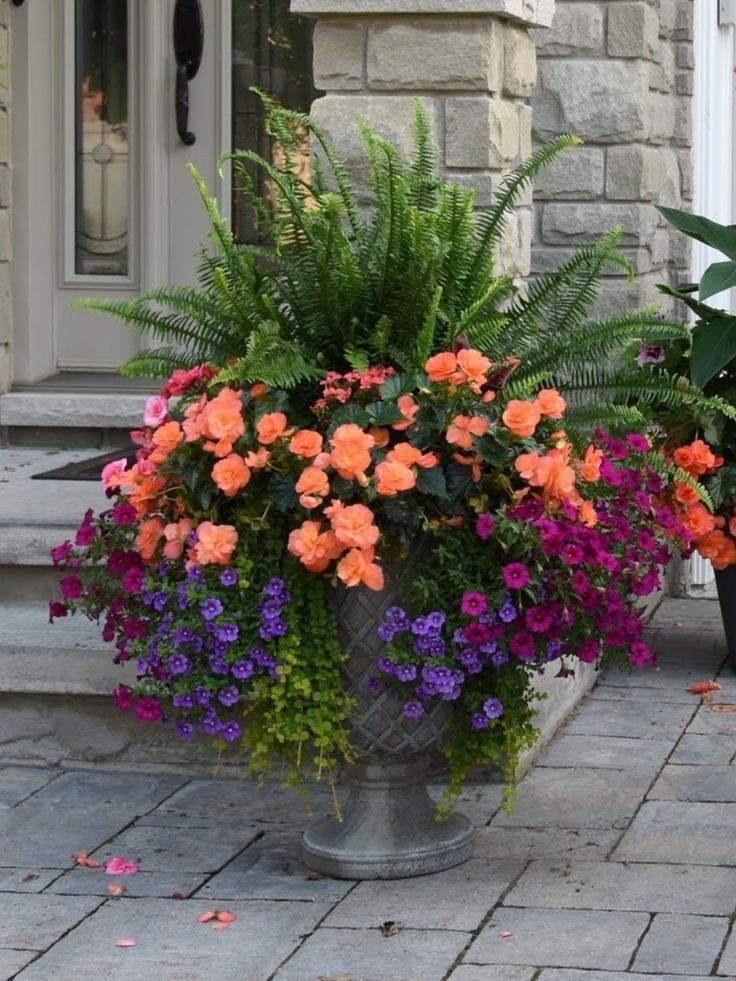 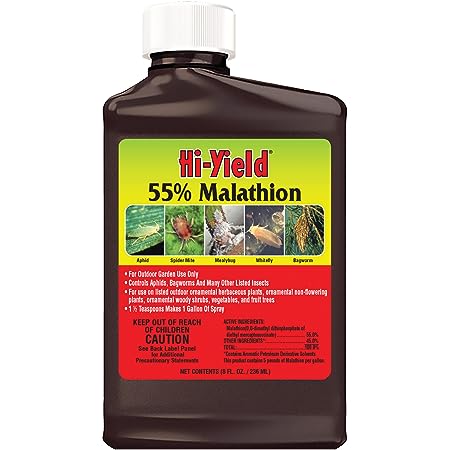